The region's very own Olympic swim star Isaac Cooper was welcomed home at a special reception at the Bundaberg Multiplex this week.

Isaac met with students and aspiring swimmers and discussed his recent trip to Tokyo in a Q&A session.

Showing off his bronze medal to the crowd, the young athlete said he was over the moon to be back in his hometown.

“It's really incredible to be back,” he said.

“Its great to see my family again, I didn't get to see them for a month after the race.”

Isaac competed in the Tokyo Olympics after securing his position on the Australian Swim Team earlier this year.

“I went to the games to compete in the 100 metre backstroke and made it to the semi-final, placing 12th,” he said.

“I was then chosen to be the heat swimmer in the 4×100 metre mixed medley relay and ended up coming home with the bronze medal.”

“We were all thrilled and so happy when Isaac made the team for Tokyo after many years of hard work,” he said.

“Also being selected in the 4 x 100 metre medley relay team was an outstanding achievement and reward for effort.”

Isaac is the first Bundaberg athlete in 17 years to win a medal at the Olympics after Troy Elder, in hockey, won gold at the 2004 Games in Athens.

He got his start at Fairymead Swimming Club under coaches Paul Simms and Scott Hamlet.

“It’s a wonderful story that a boy from Bundaberg has achieved a childhood dream through dedication and hard work,” Mayor Dempsey said.

“Isaac, the entire community was right behind you and cheering as you represented Bundaberg on the world stage.

“We hope that in future Olympics we’ll be cheering you at trials and competitions here in our new Bundaberg Regional Aquatic Facility.”

Isaac said Bundaberg Regional Council's plan to develop a new Aquatic Facility would provide plenty of opportunity for Olympic athletes in the region and beyond.

“The Aquatic Facility is going to be an incredible development,” he said.

“If we could have our team come and train here in Bundaberg, that would mean so much to me to be in my home town, with my family and training in preparation for the biggest competition in the world.” 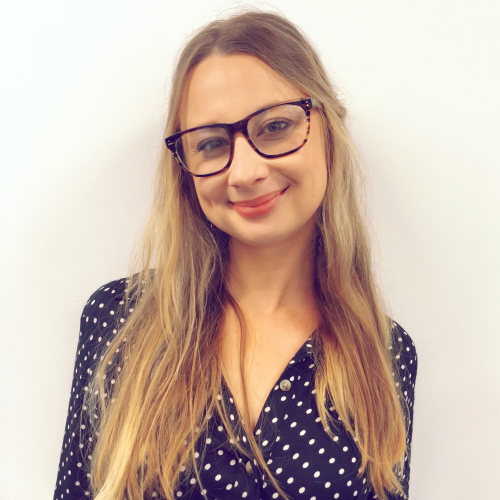 Dave takes to the field on world cup stage in Malaysia

Past Brothers win their way to BRL grand final